We utilize rotational grazing on the farm, which simply put, means we move animals from pasture to pasture throughout the summer. This allows the plants to be more evenly used and let’s them regrow and rest. It also helps to improve the grass for later in the year which means better feed and growth throughout the grazing season. 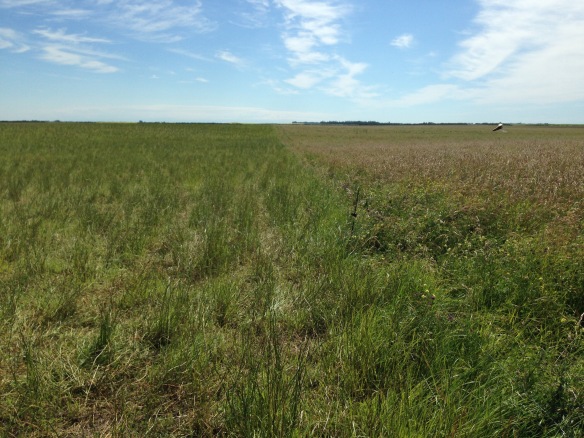 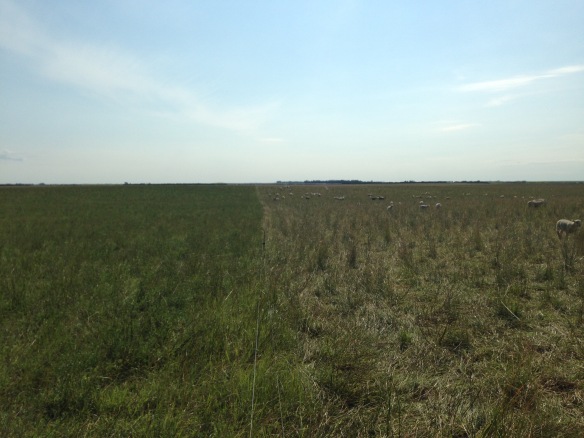 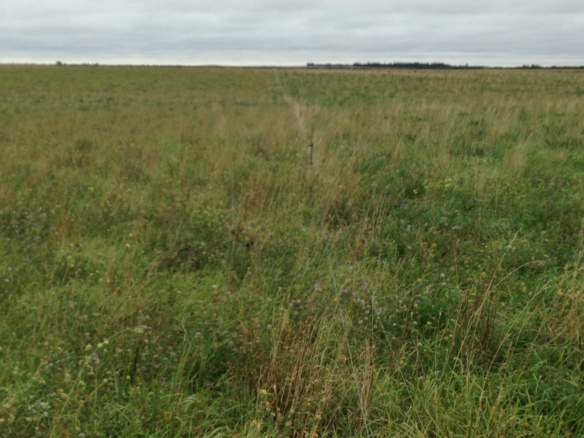 This last picture was taken about one month after the sheep were moved off the pasture on the right. Both pastures are nice and green again, with lots of growth and ground cover.